At some point, the illusion breaks down and the opening for the start of the spiritual quest commences. The quest turns from without to within and the search for answers begins.~ David R. Hawkins

Spirituality is a discovery of the deeper values and meanings in one’s life and often times, means something different to everyone. For many, practicing spirituality is intended to develop their inner life by participating in organized religion; going to church, synagogue, a mosque, etc. And while religion implies a particular faith, spirituality is not necessarily bound to any particular religious tradition and can fit quite well in the religious realm, that is, by mixing your denominations; Baptists, Catholic, Judeo, etc with yoga, meditation and others.

For others, spirituality is more personal:
emphasizing the importance of finding your own individual path to spirituality and believing there are many paths. More and more people, today, though, identify themselves as spiritual but not religious and some ways people get in touch with their spiritual side includes; through private prayer, yoga, meditation, quiet reflection, or even long walks. Research shows that even skeptics can’t stifle the sense that there is something greater than the concrete world we see. 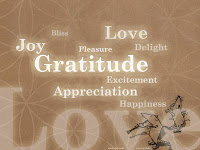 While trying to find out why people choose particular faiths and religions, Psychology Today notes that as the brain processes sensory experiences, we naturally look for patterns, and then seek out meaning in those patterns. And the phenomenon known as “cognitive dissonance” shows that once we believe in something, we will try to explain away anything that conflicts with it.  When you begin to focus on that which you have come to believe, you thereby outweigh the dissonant belief or behavior because you want consistency between your beliefs and your perceptions, which leads to faiths, denominations, spirituality. And anytime when there is a discrepancy between our beliefs and behaviors, something must change in order to eliminate or reduce the dissonance. 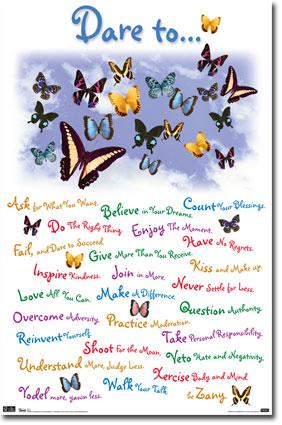 A blog for and about women of a certain age--proving you are never too old to do you.